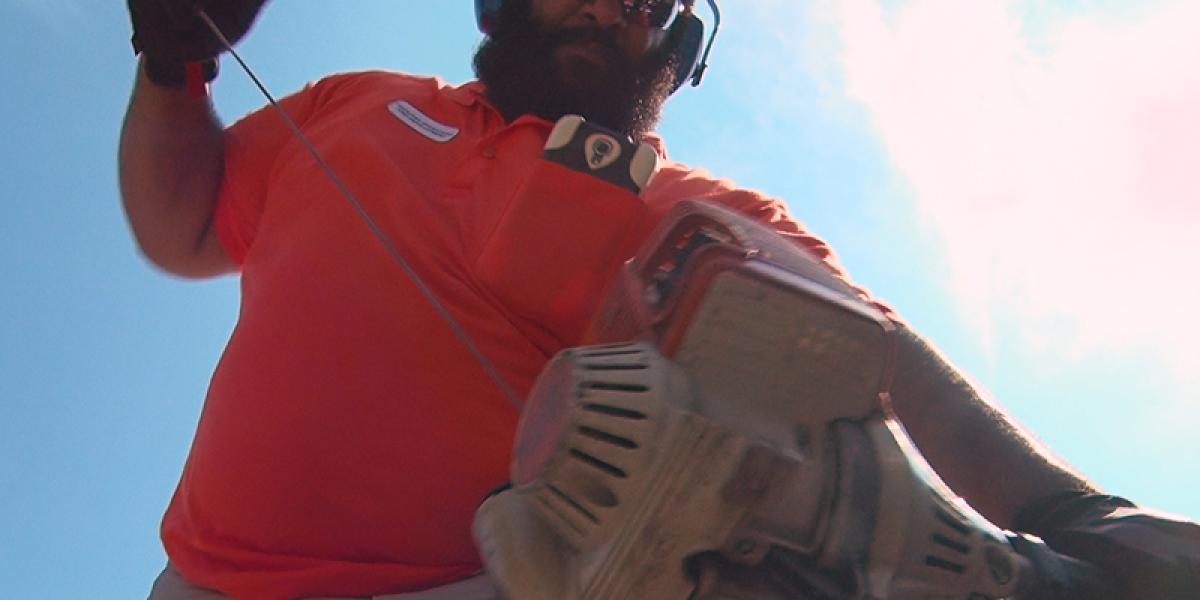 Ohio State has plenty of postcard views. Many can be credited, in part, to Luther Nolan and the FOD Landscaping team. Nolan works to beautify campus in the warm months and keep the sidewalks clear during the winter. Nolan has been a part of the university since 1995, when he started as a student. He then became a full-time employee in 2001. View Nolan's video story.