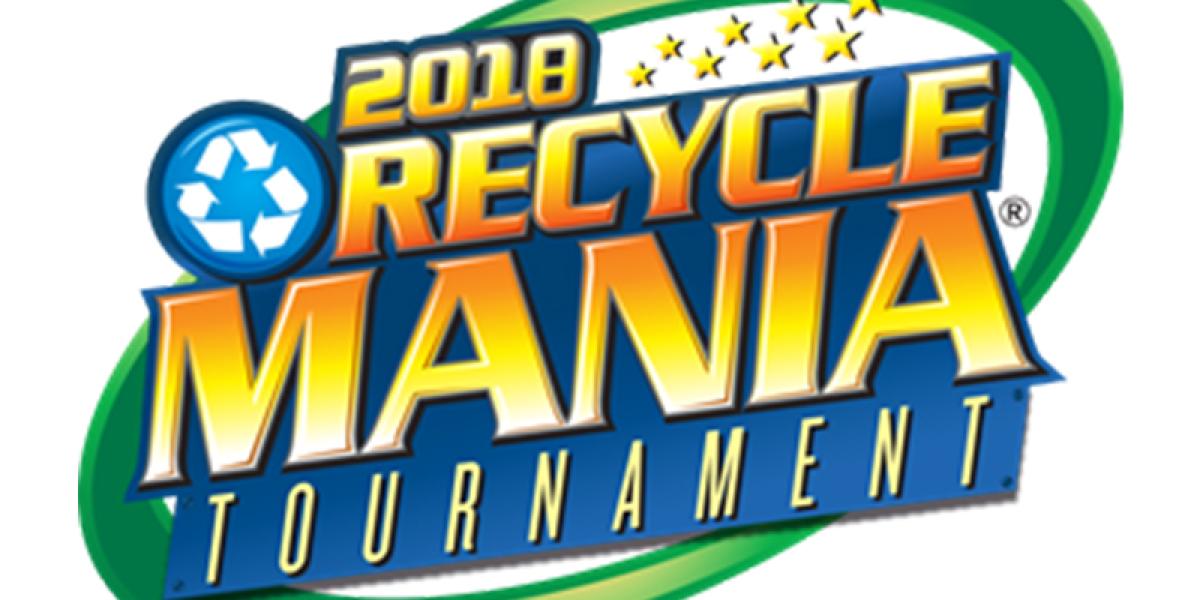 Your recycling habits can make a difference for Ohio State! Over an eight-week stretch, starting February 4, Ohio State will be measuring the amount of recycled materials on the Columbus campus for the annual RecycleMania competition, which includes more than 300 schools in North America. Ohio State finished in 8thplace in 2017, diverting more than one-million pounds of materials from the landfill. Your work this year can help us raise the bar!

We are appreciative for the efforts of those who recycle, but incorrect recycling can cause contamination, turning entire bags of recycling into trash. Some of the most common contaminants include:

Takeout container: Only plastics in a bottle-shape (having a narrower mouth than body) can be recycled. Any plastic that is not bottle-shaped — including food containers, plastic plates, cups, utensils, and straws — are NOT recyclable at Ohio State. Toss these in the trash bin.