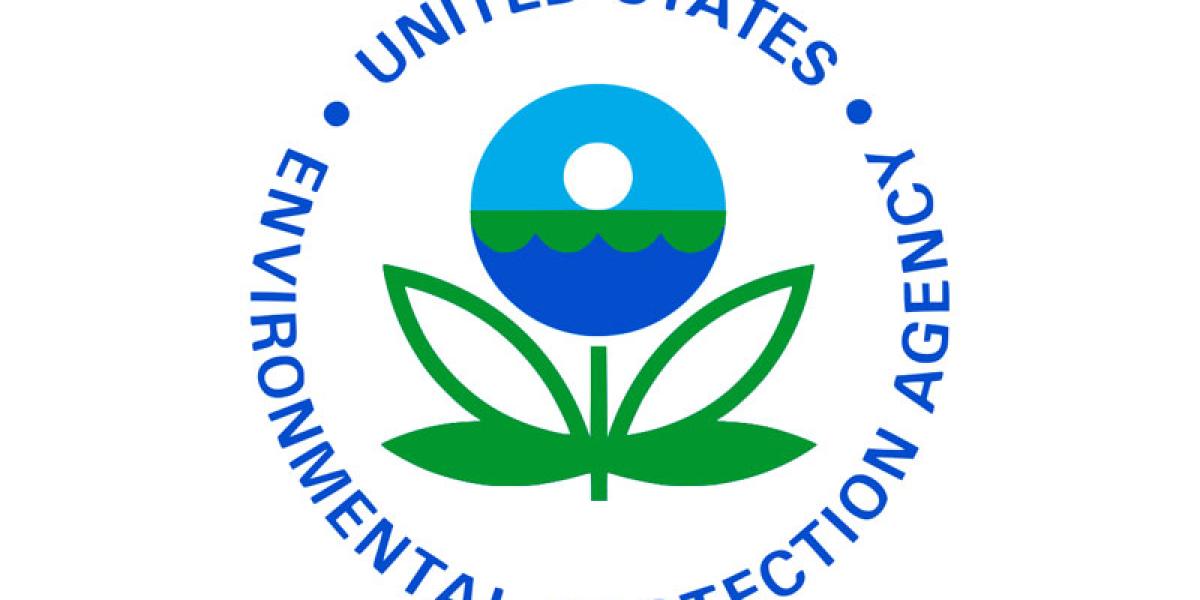 Ohio State's use of more than 107 million kilowatt-hours (kWh) of green power, representing 17 percent of the school’s annual electricity usage, helped contribute to the winning conference effort for 2016-17. Ohio State, one of six schools in the Big Ten contributing to the effort, procures green power through a purchase agreement from Blue Creek Wind Farm LLC. This demonstrates a proactive choice to switch away from traditional sources of electricity generation and support cleaner renewable energy alternatives.

The university is continuing its efforts toward meeting its strategic sustainability goals, one of which is aimed at achieving carbon neutrality by 2050.

Since April 2006, EPA’s Green Power Partnership has tracked and recognized the collegiate athletic conferences with the highest combined green power use in the nation.

In the 2016-17 challenge, the 36 collegiate conferences and 98 schools competing collectively used nearly 3.2 billion kWh of green power. EPA’s Green Power Challenge is open to any collegiate athletic conference in the United States. In order to participate, a conference must include at least two schools that qualify as Green Power Partners, and the conference must collectively use at least 10 million kWh of green power. EPA will restart the 12th season of the College & University Green Power Challenge in the fall of 2017 and conclude in the spring of 2018. For more information, visit https://www.epa.gov/greenpower/college-and-university-challenge.